Survivor Fanon Wiki is a place to share your fictional Survivor seasons. 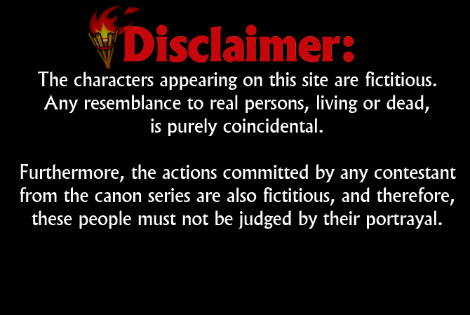 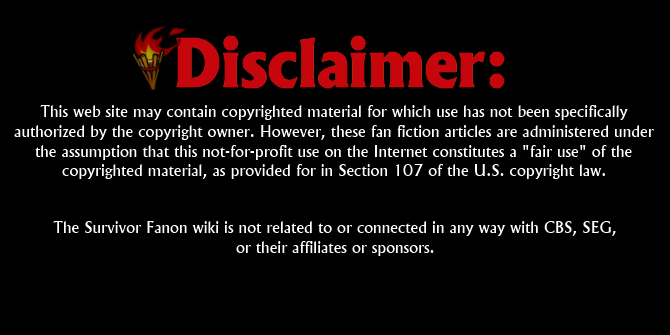 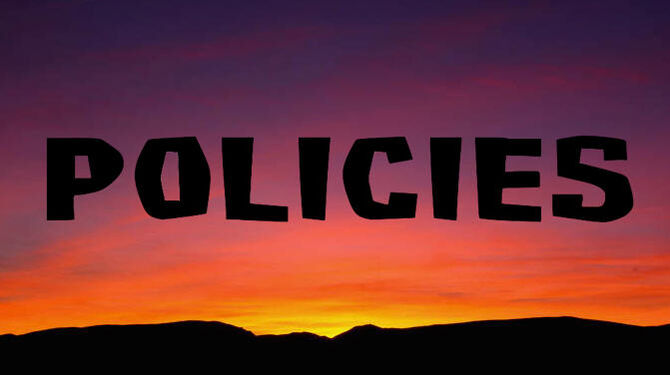 Before writing or reading fan fiction, here are some reminders.

Before writing or reading fan fiction, here are some reminders.

Want to write your own fan fiction? Please abide in our policies.

Survivor is an American version of the Survivor reality television game show, derived from the Swedish television series Expedition Robinson originally created in 1997 by Charlie Parsons. The series premiered on May 31, 2000 on CBS. It is hosted by Jeff Probst, who is also an executive producer, and also executive produced by Mark Burnett and original creator Charlie Parsons.

The premise is to maroon a group of strangers (divided into "tribes") in a desolate locale, where they must provide food, water, fire, and shelter for themselves, while competing in challenges to earn either a reward, or an immunity from expulsion from the game in the next of the successive votes for elimination. At some point, these tribes will merge into one, and the challenges will be on an individual basis. After 39 days, whoever remains in the competition would then face a jury historically composed of the most recent eliminated players. That jury interrogates the final few, and then votes for the winner of the million dollar prize, and the title of "Sole Survivor".

Welcome to Survivor Fanon Wiki! We are a wiki completely dedicated to feature fan fiction articles about the popular CBS reality show, Survivor. Here in this wiki, anyone can make Survivor stories, with original twists from the show or completely brand-new twists! Enjoy your stay here; any questions can be directed to the admins. And remember: Outwit, outwrite, outread!
New to the wiki? Kindly proceed here.
Want to make your own Fan Fiction story? Proceed here first.

Admins of the Wiki 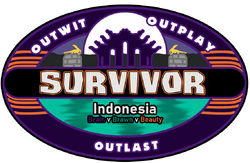 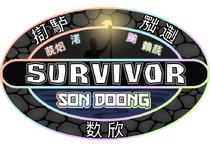